For more than 50 years, Carey Glass has been
pushing the boundaries of what’s possible with glass.

We invest in the people, technology and equipment needed to help clients complete projects that both impress and perform. We’re committed to providing a Total Service to
our customers: on-time, to-spec, high-quality glass and responsive, honest, clear communications. Because our job is simply to help you do yours.

Moved into purpose-built facility with 15,000 sq ft of processing space

Began exporting to the UK, supplying clipped frames and mirrors to IKEA and other major retailers

Began exporting to the Netherlands and into continental Europe 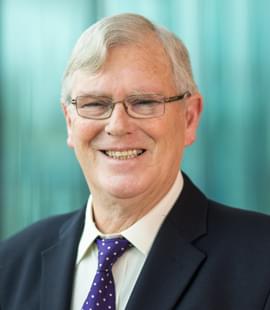 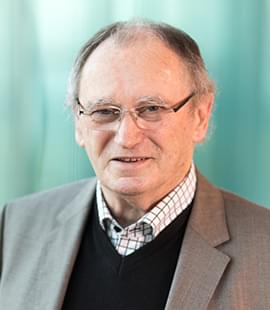 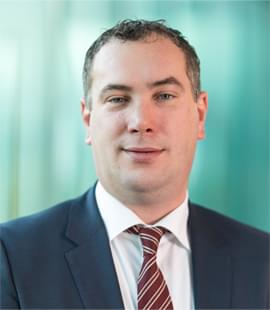 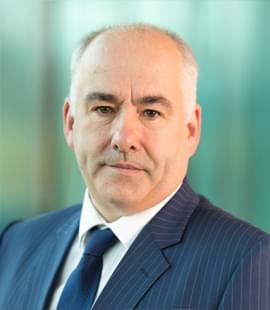 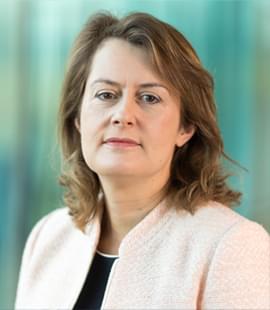 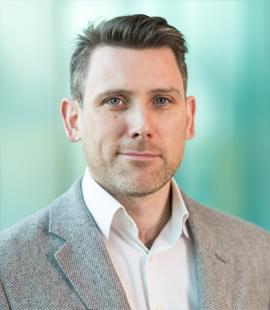 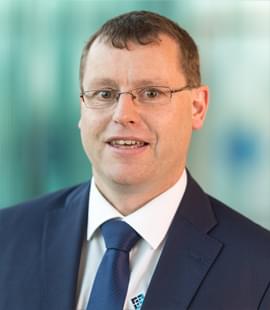 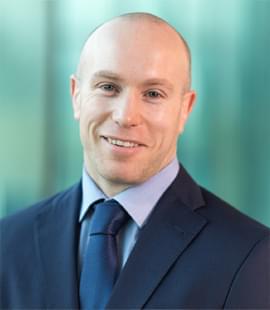 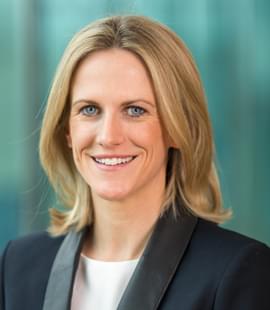 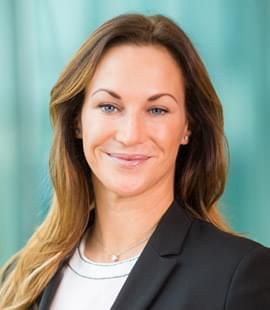 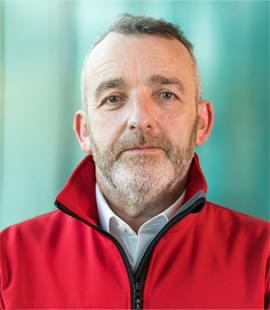 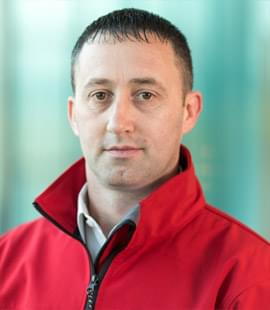 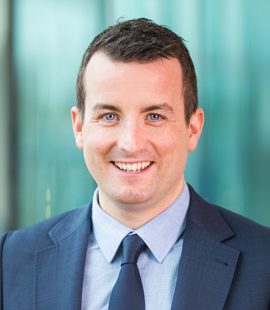 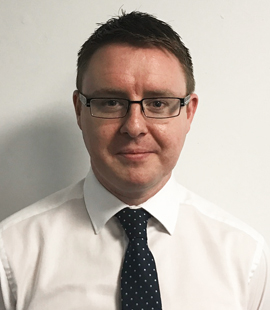 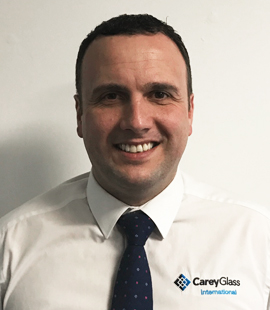 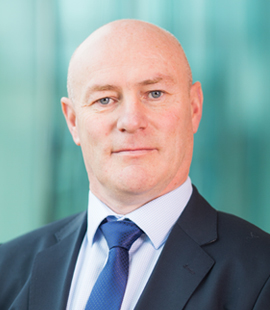 The Greatest Selection
of Glass Types

As an independent glass processor, we source over 160 varieties of glass from the worlds leading
manufacturers. We keep 4, 6, 8, 10, 12, 15 and 19 mm in stock and source other thicknesses as needed.

Request a Call Back